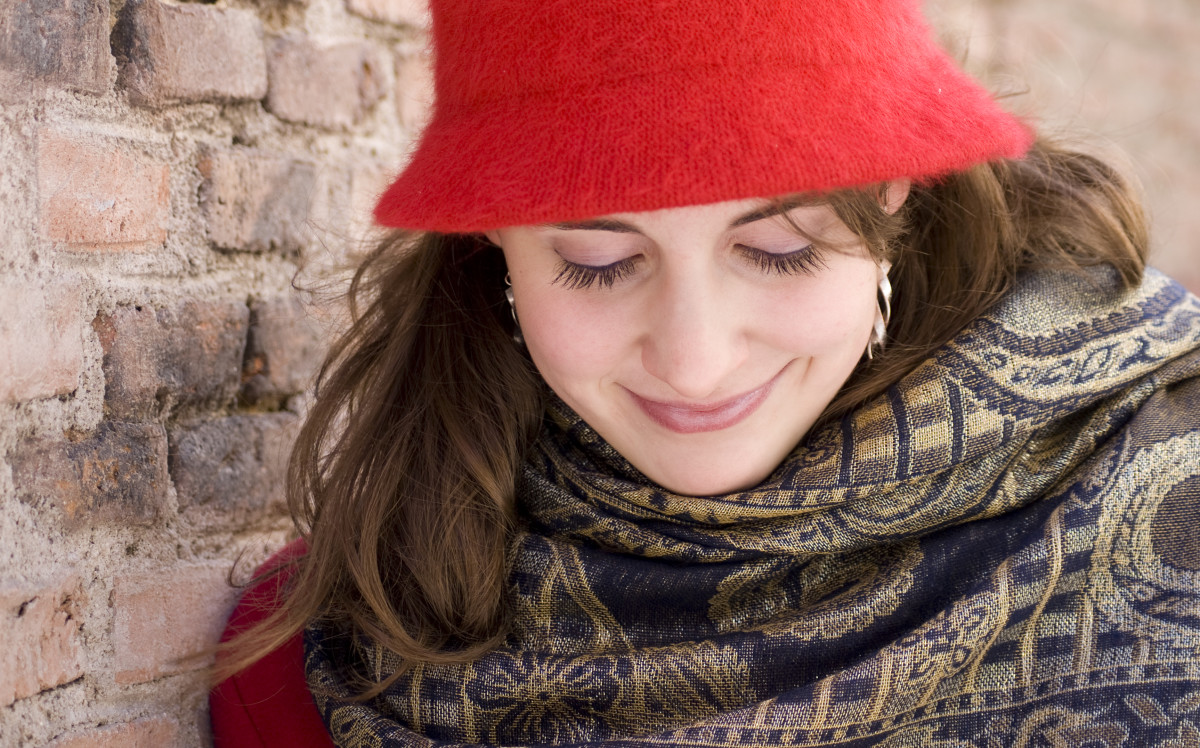 Dutch actress Relinde de Graaff graduated at the Toneelacademie Maastricht and took lessons at the Real Escuela de Arte Dramático (RESAD). After graduation the actress specialised in on camera acting at the First Team Foundation in Madrid, where she was instructed by movie actors Assumpta Serna and Scott Cleverdon.

The Dutch actress performed at several theatrical festivals in and outside the Netherlands. She forms part of the theatre collective De Stad Speelt, based in Amersfoort, the Netherlands. As a movie actress she has had parts in various (short) films. She played the lead role in the award-winning short film Lights Out by Wesley Versteeg. She interpreted a white trash junkie, next to Raymond Thiry, in the short film ‘Melany’ of Ruben Broekhuis and Herman Slagter, that was released at the Nederlands Film Festival, that previously saw the premiere of the short film ‘Kip!’, in which she starred with Howard van Dodemont and Inge Ipenburg. Relinde also played the lead in ‘Alternate Reality Game De Leguanen’ of Lumineus Filmproducties, and acted in several Scenarios4Summits movies. The Dutch actress played parts in the TV-series ‘Flikken Maastricht’ and ‘FC Kip’, a feature of the TV-show ‘De Dino Show’. She also played a part in the TV movie ‘Hemelrijken’ by Stanley Kolk.

The Dutch actress appeared in various commercials. She was a reporter in an M&M commercial, and acted alongside Carice van Houten in a Samsung commercial. Director Louis van Zwol, who directed the Sanidirect commercial in which Relinde acted, invited her back for his film against labour abuse for the Dutch Ministry of Social Affairs and Labour. The Dutch actress performed in several company videos for Groener Gras Producties, IVK Producties, Trenchcoat Film, and others. 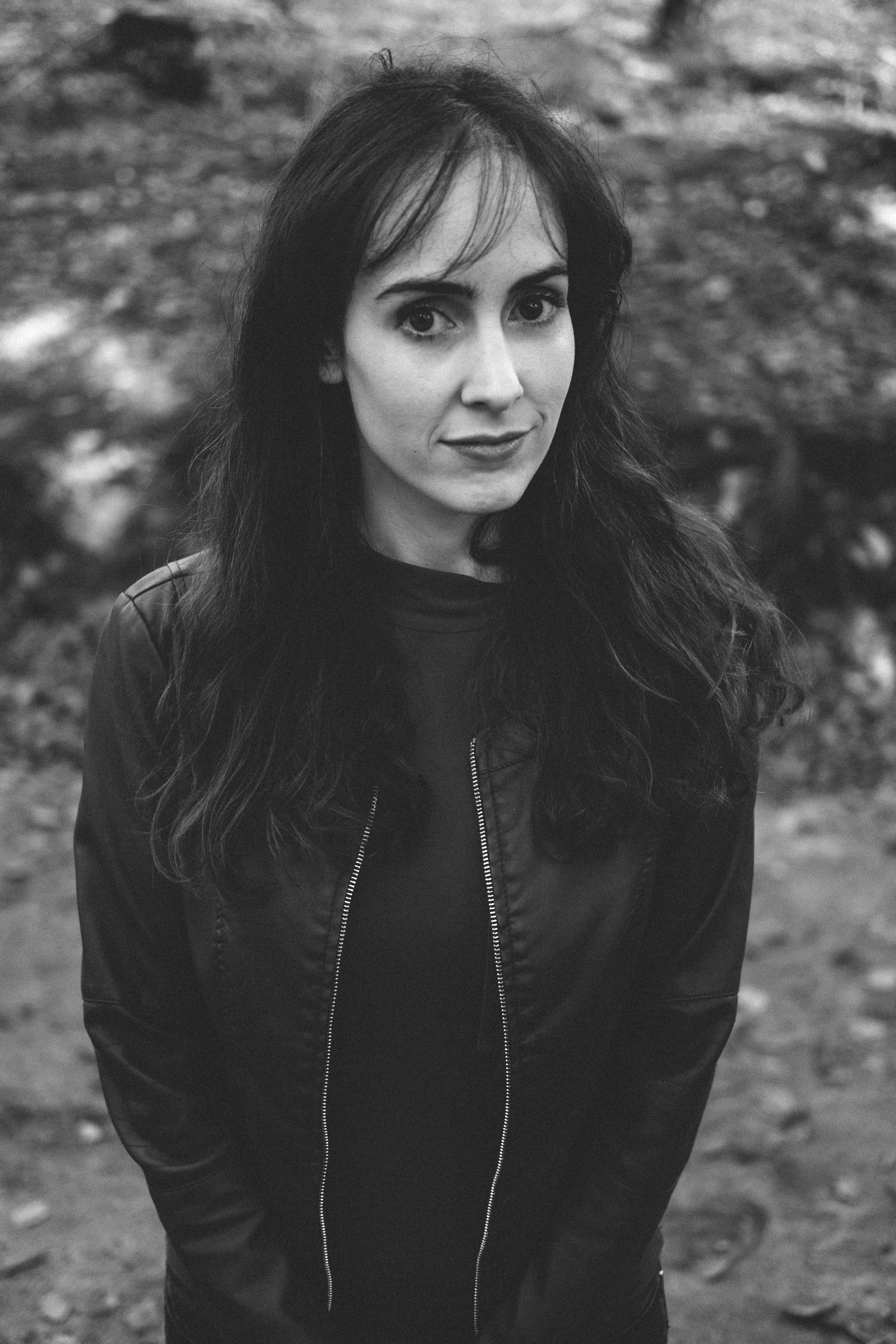 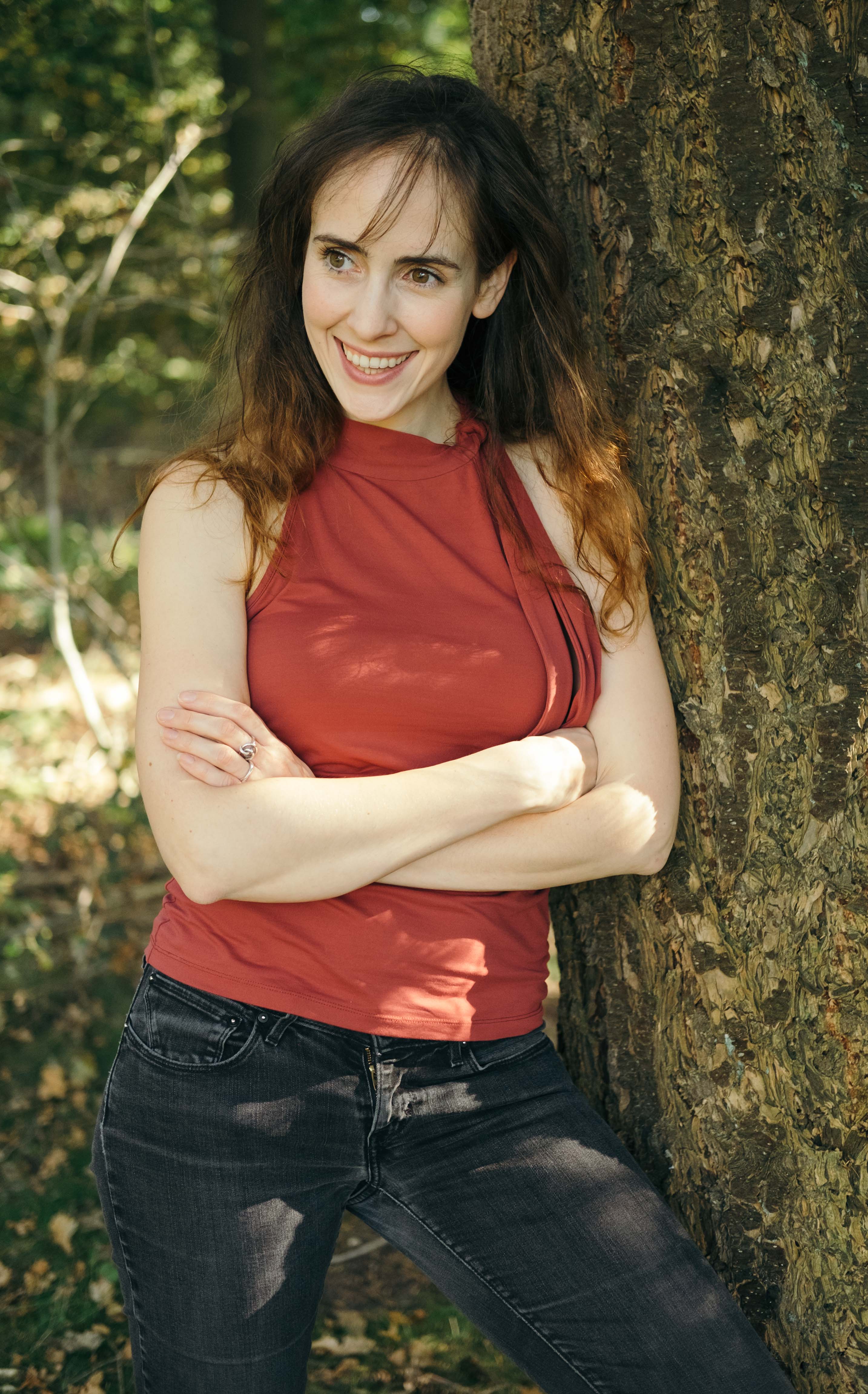 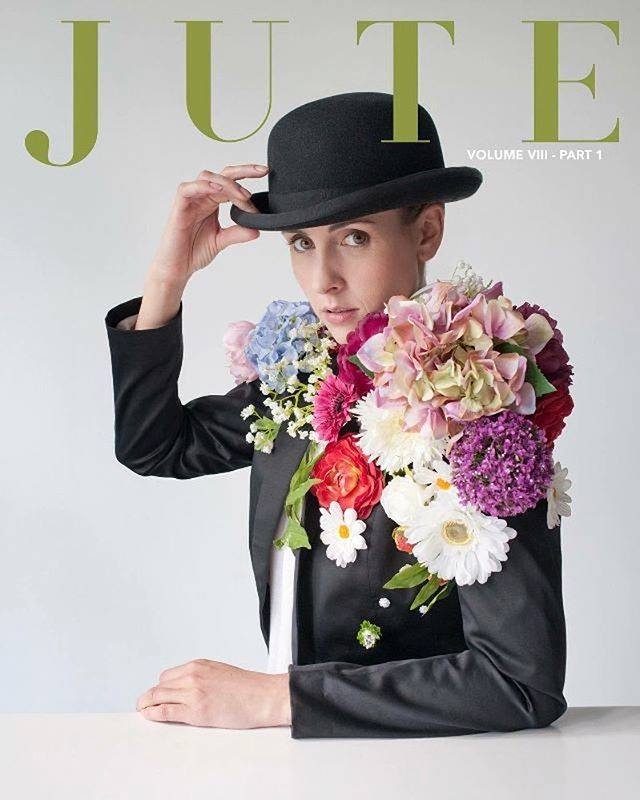 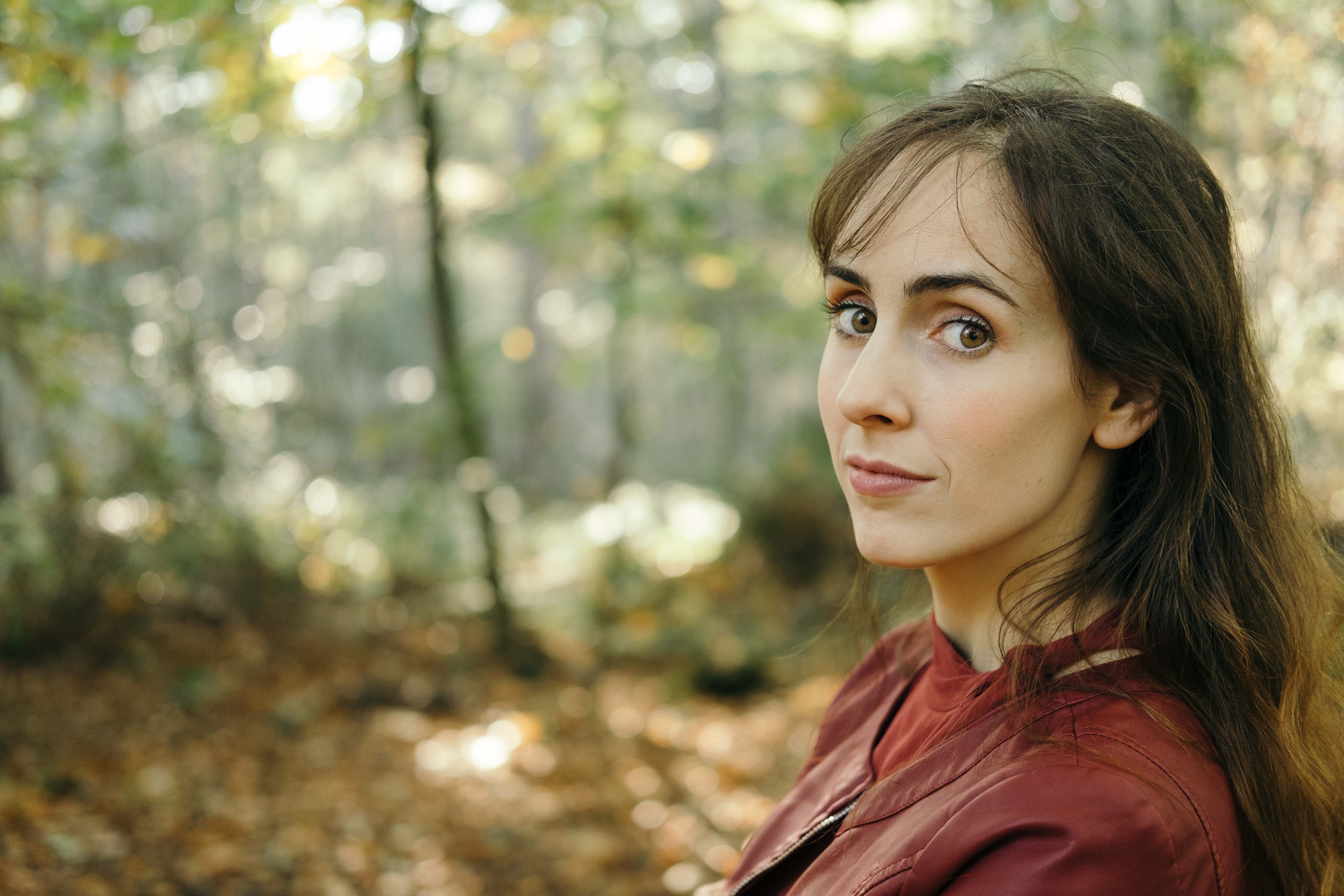 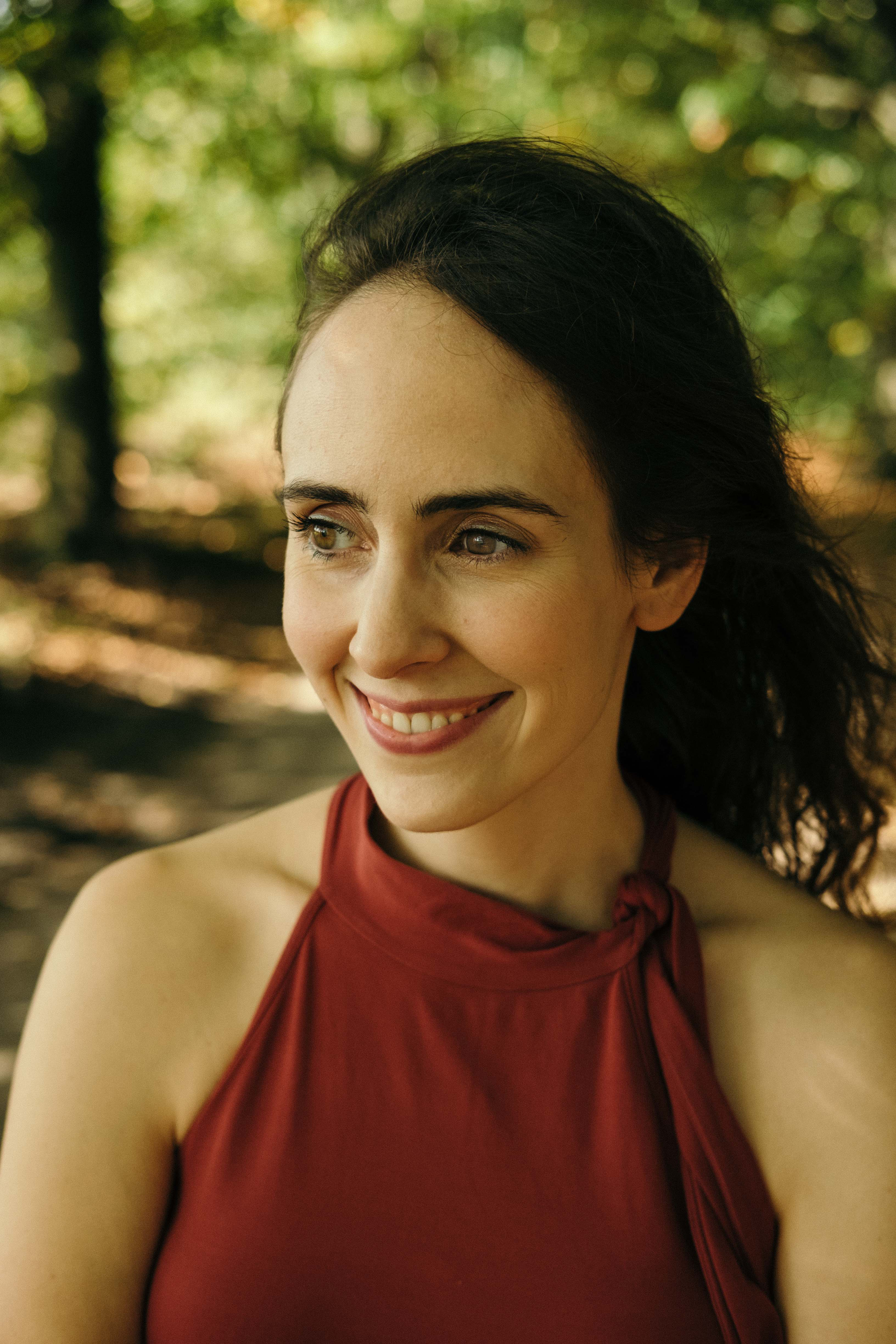 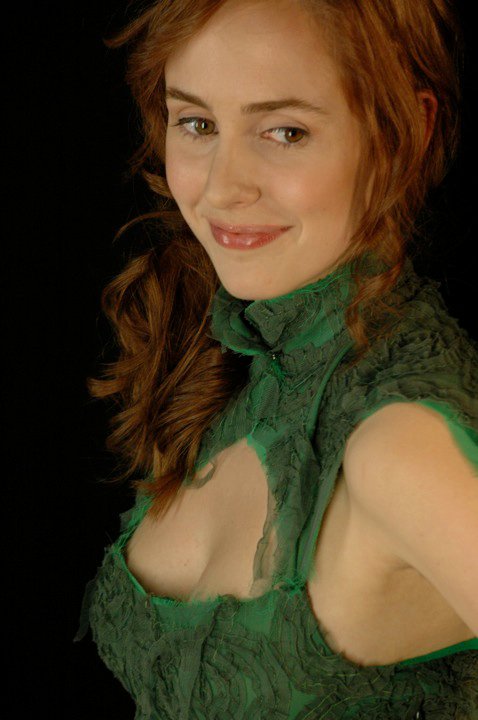 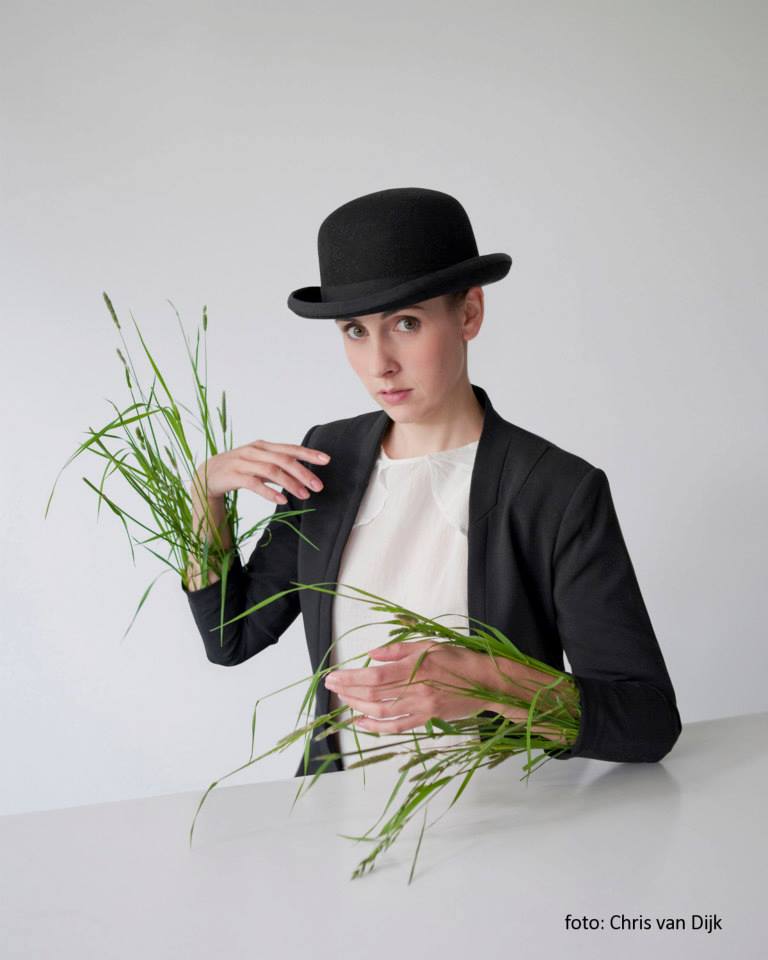 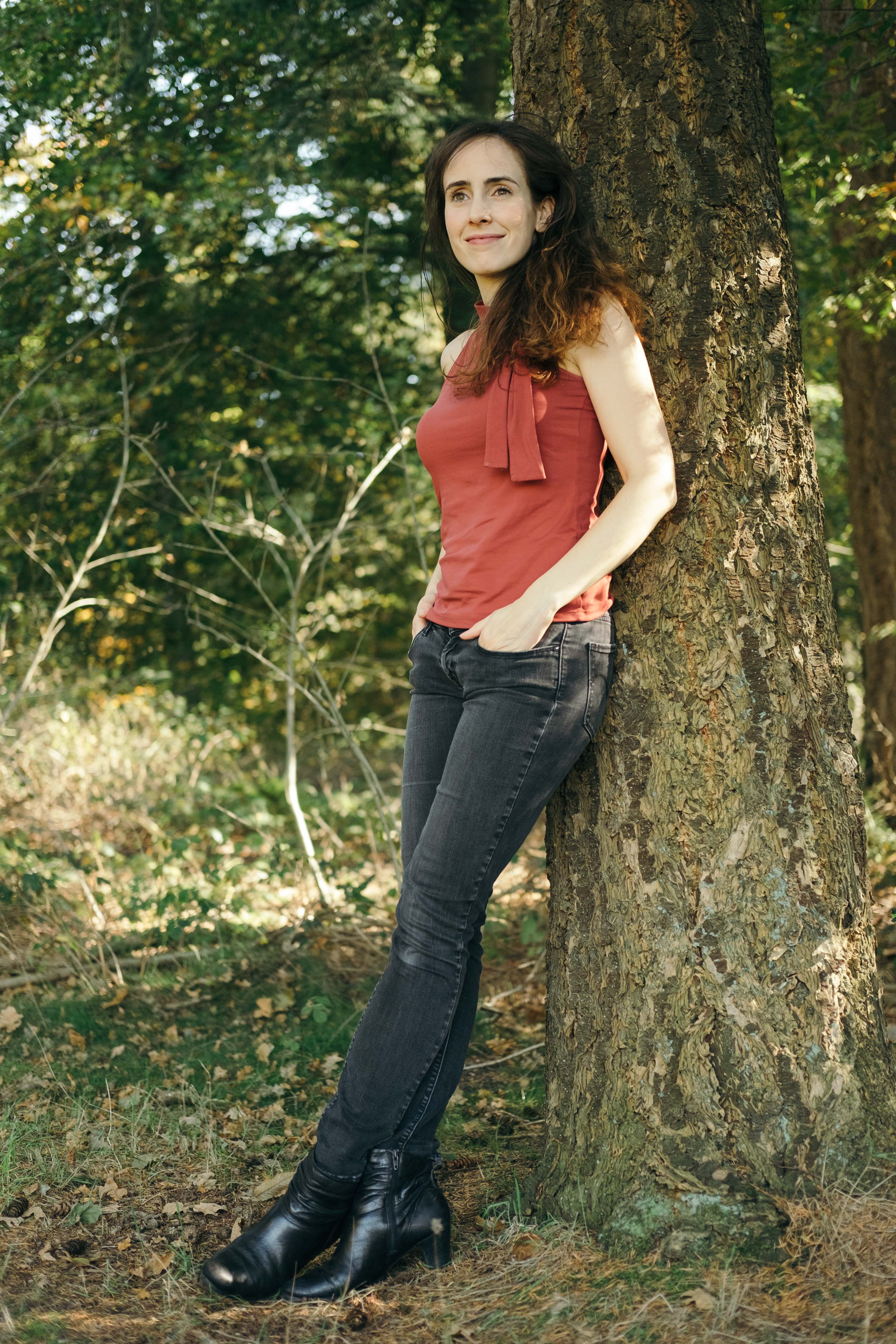 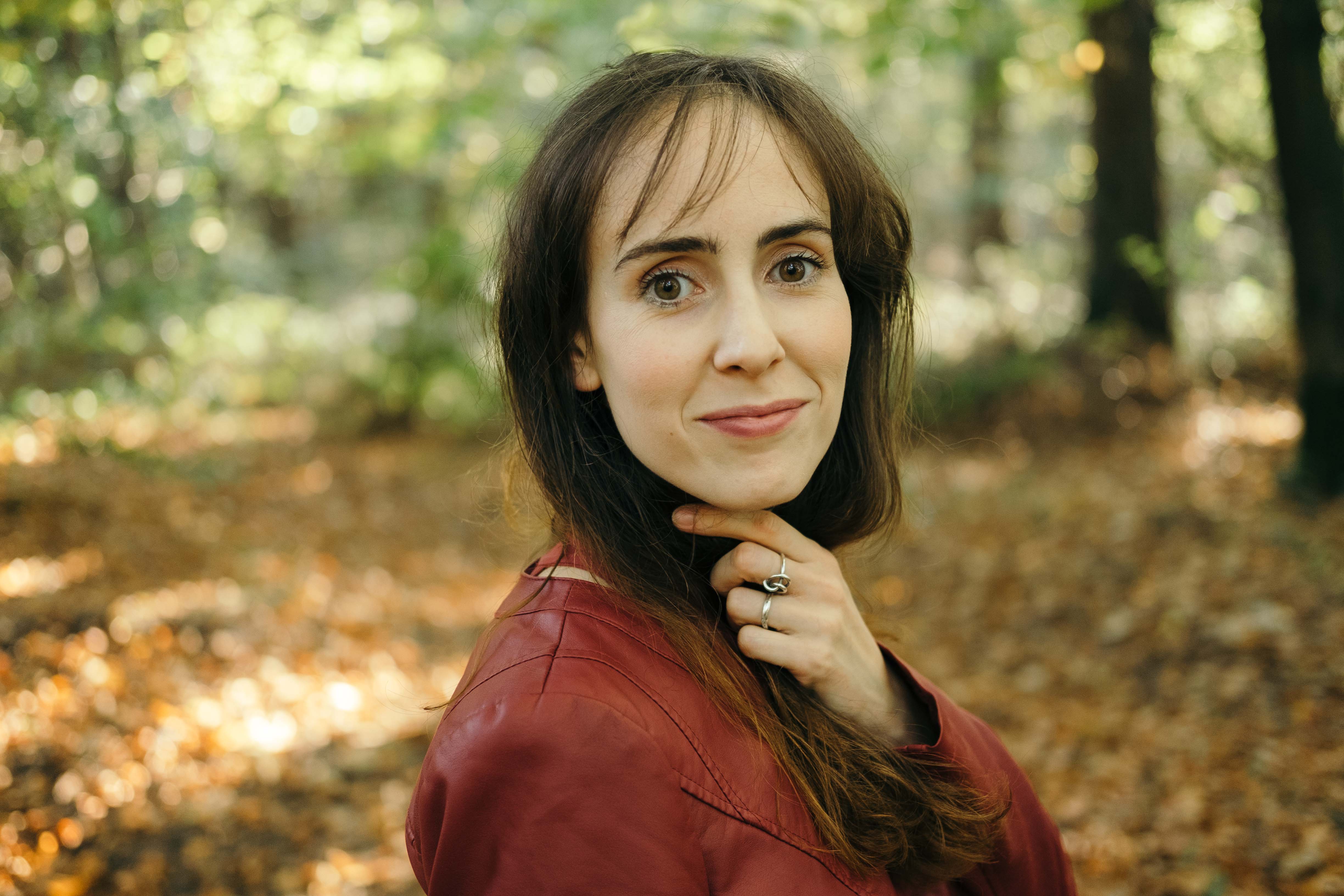 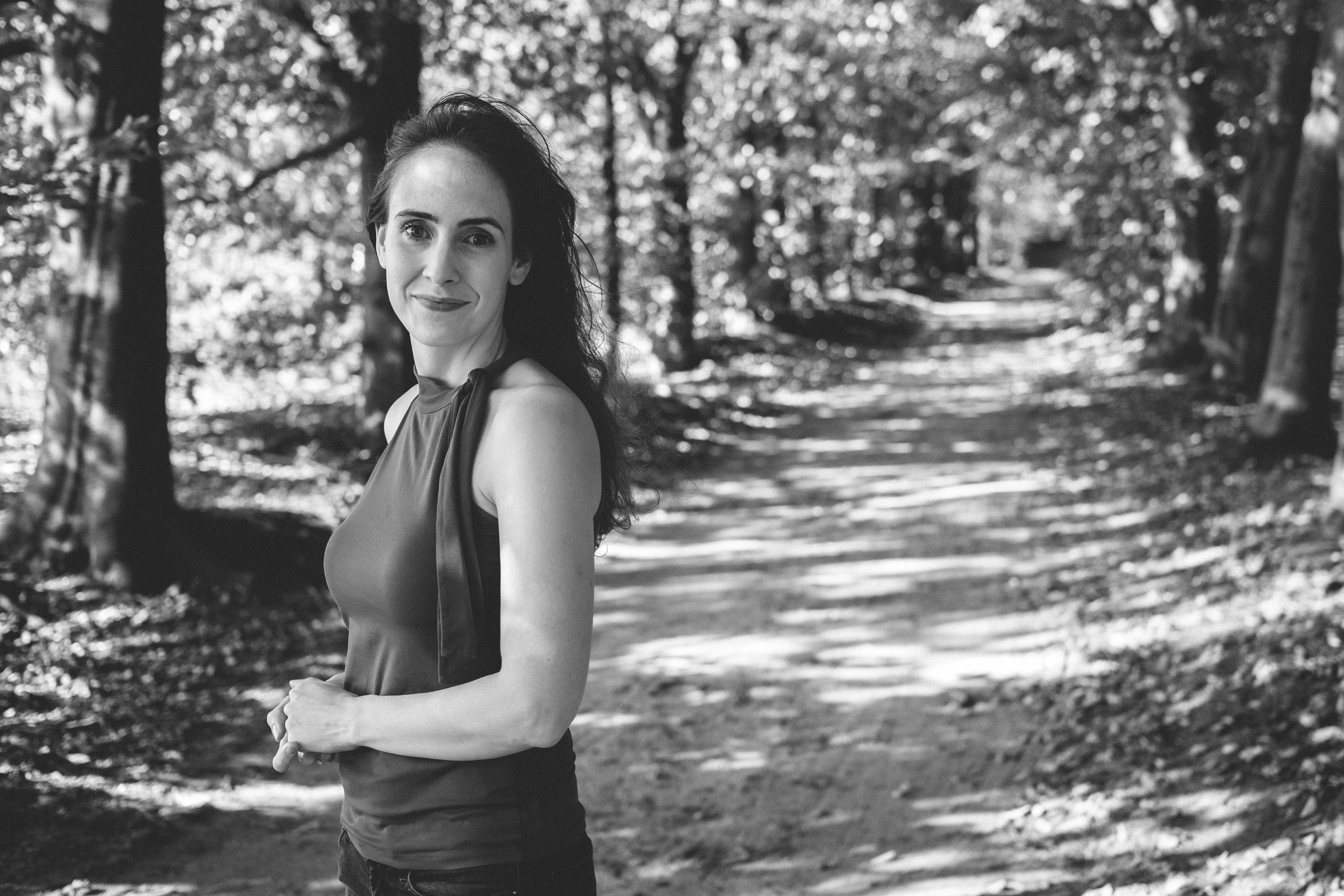 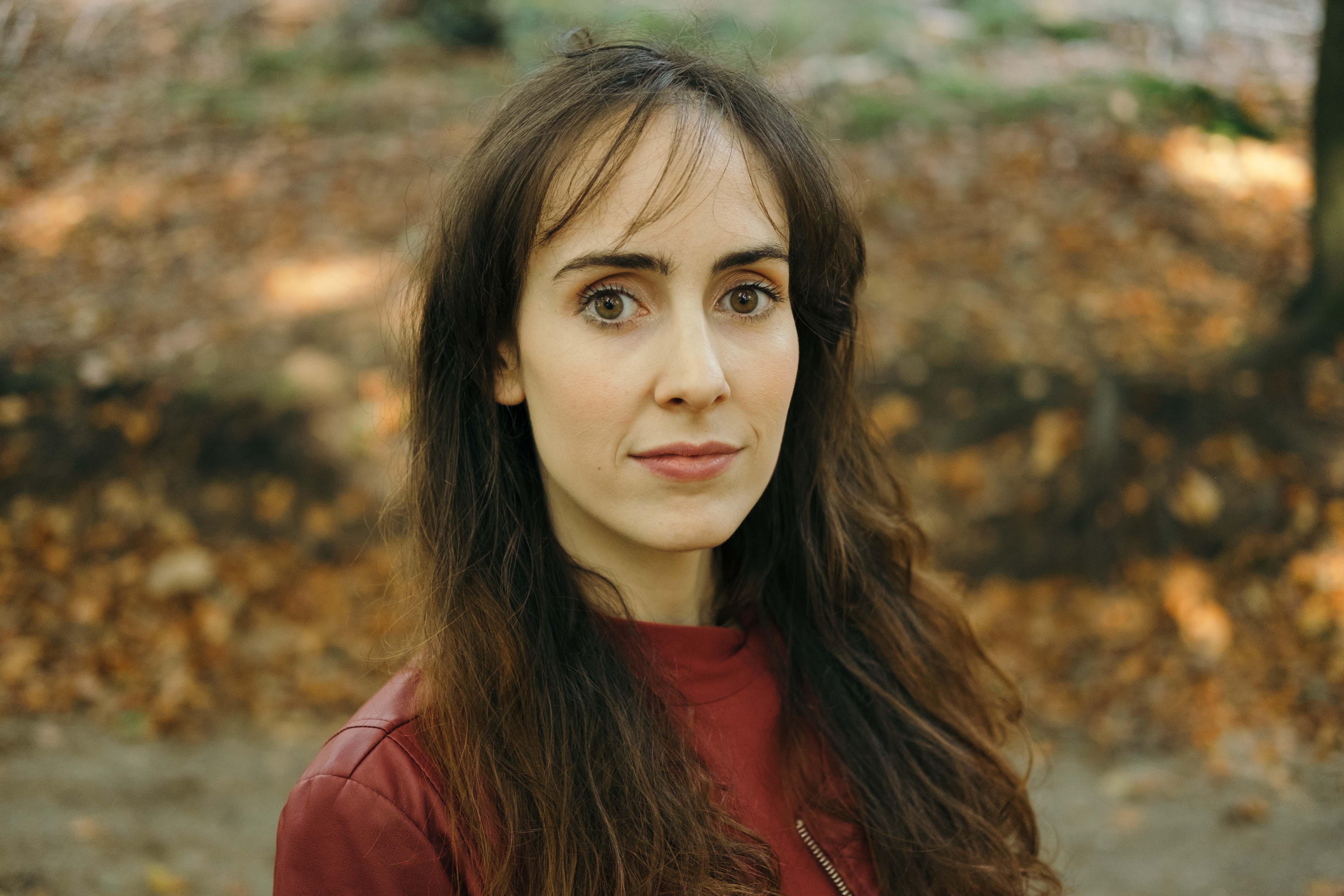 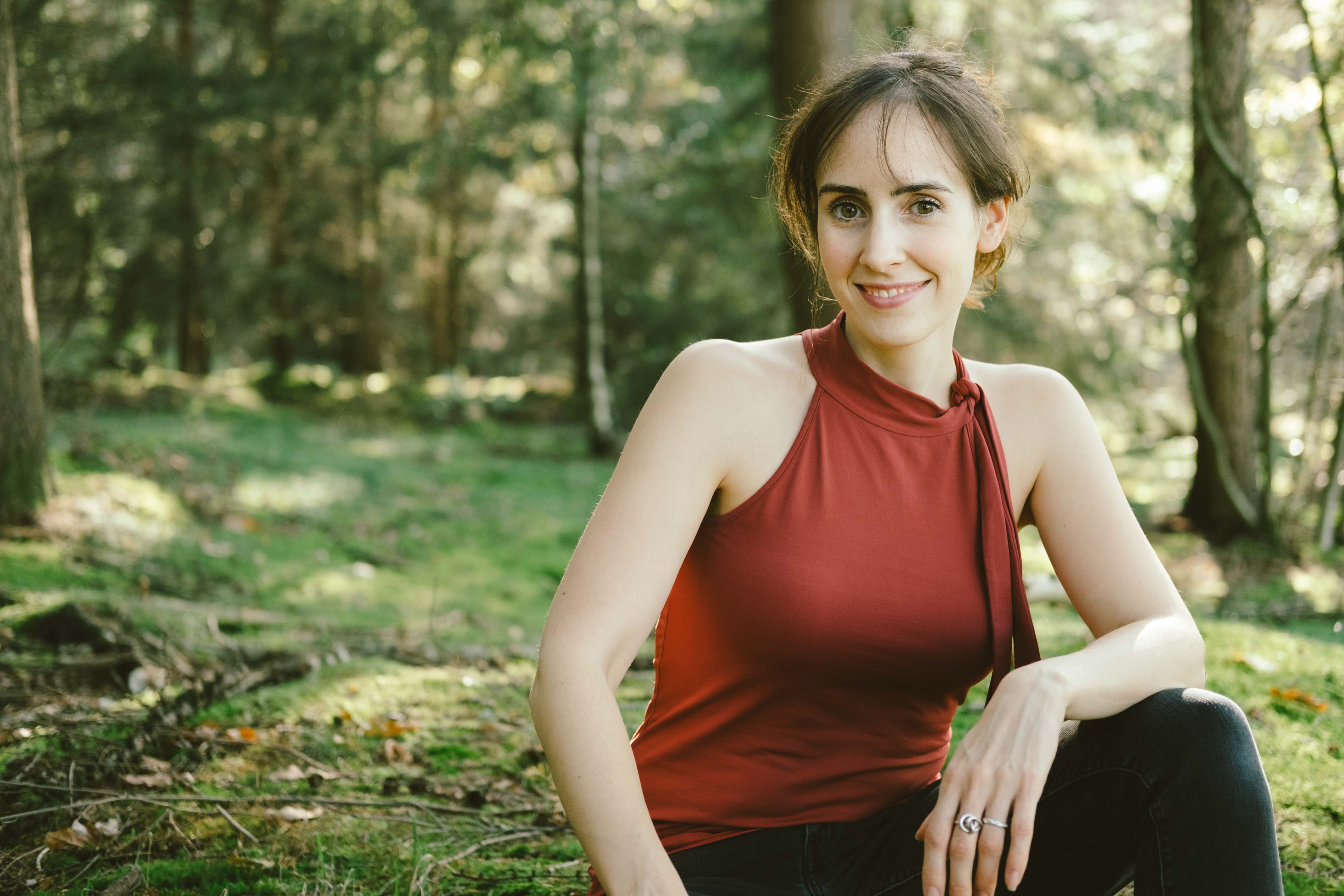 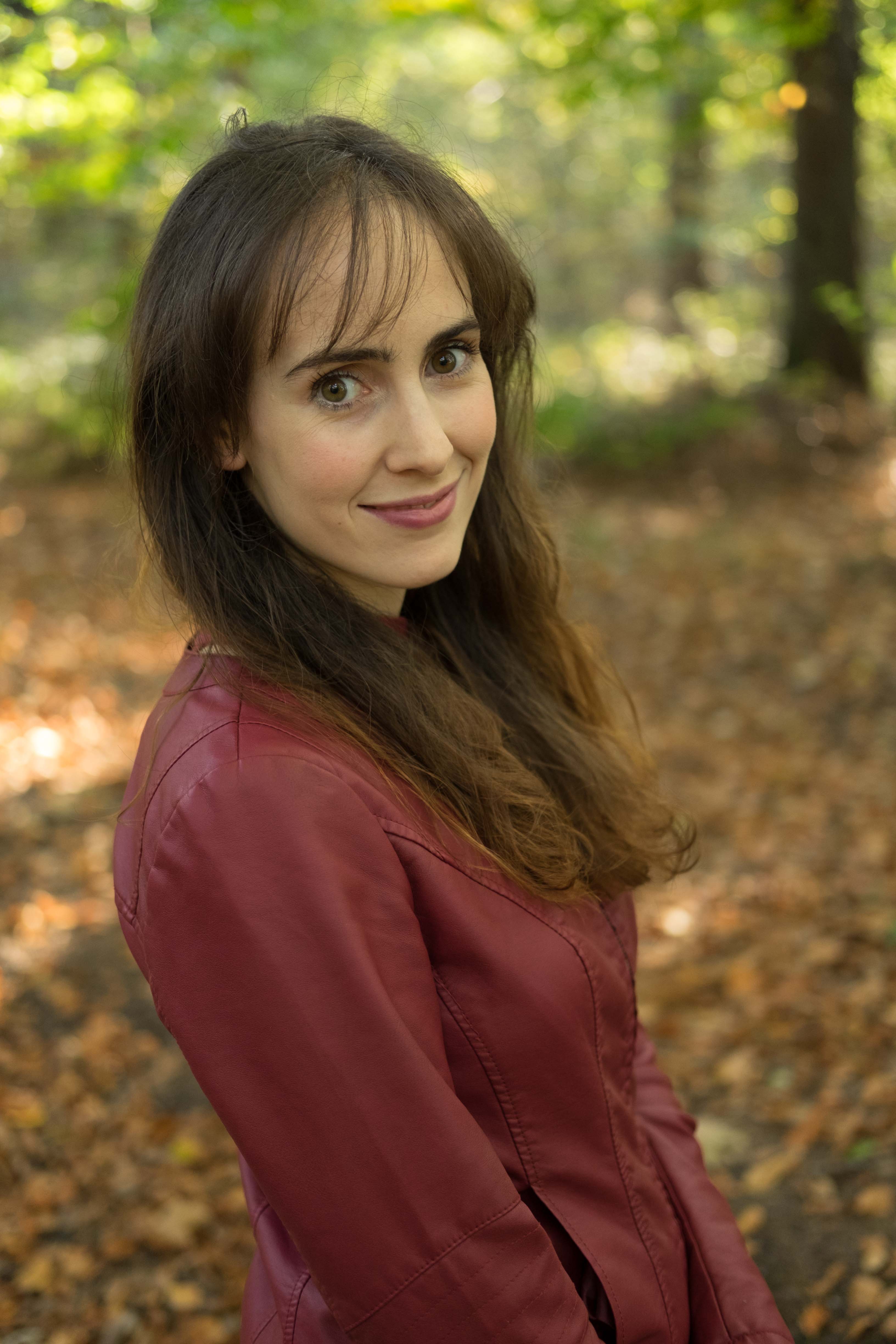 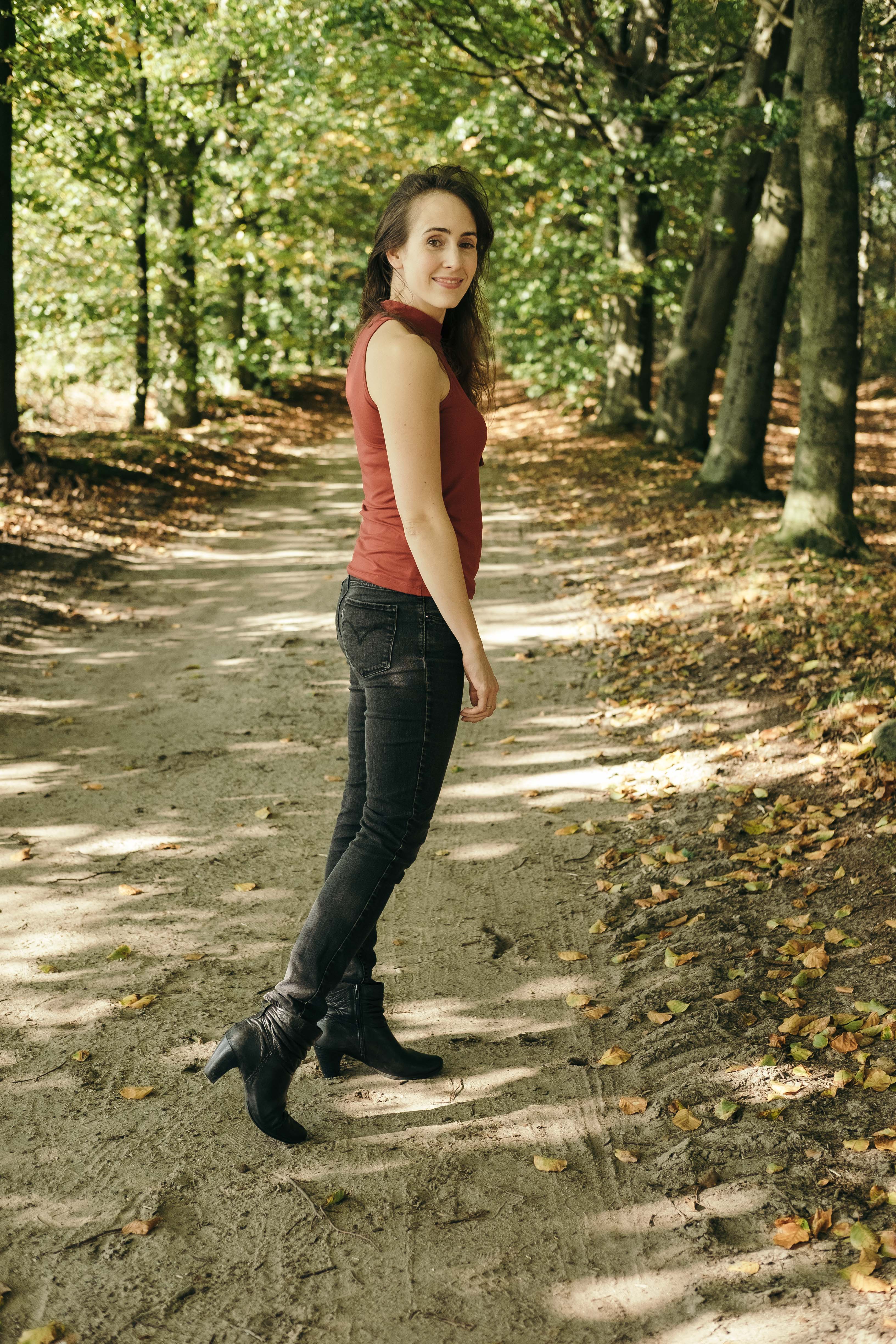 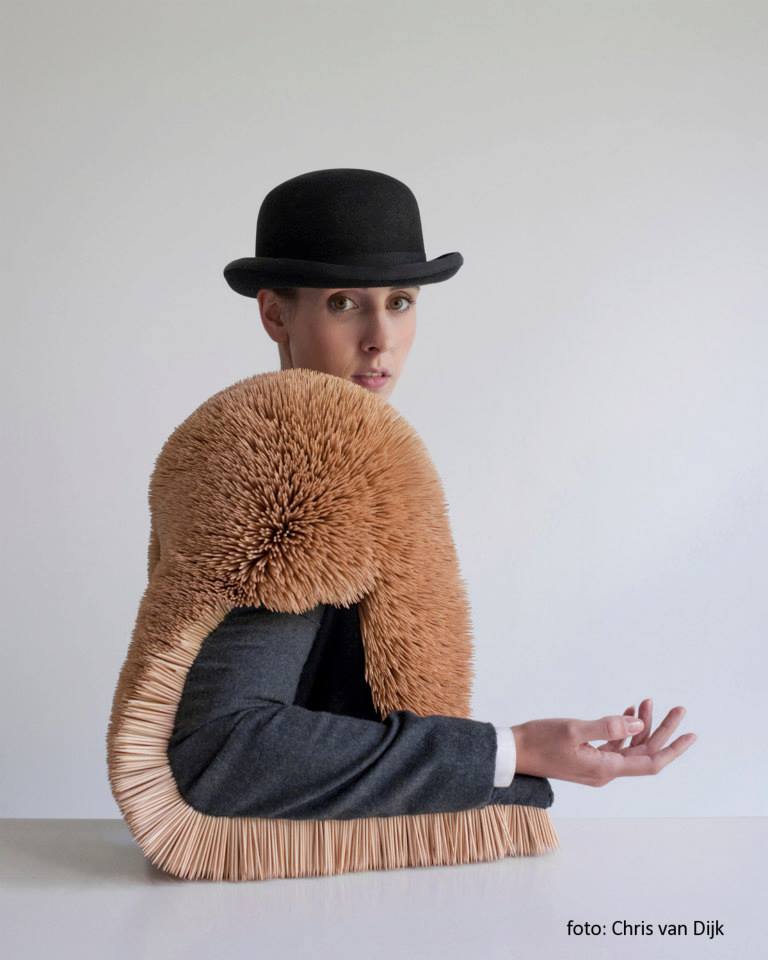 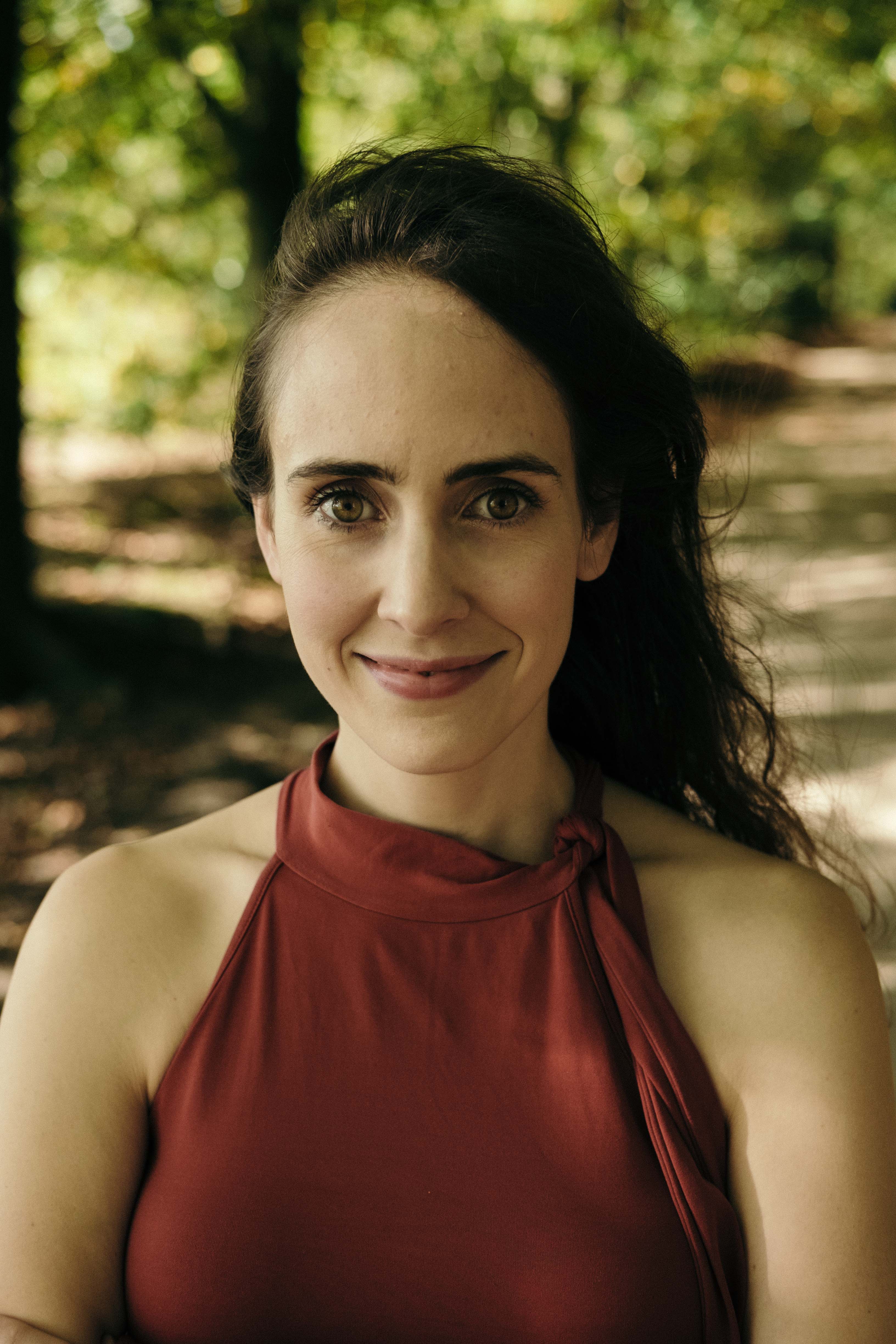 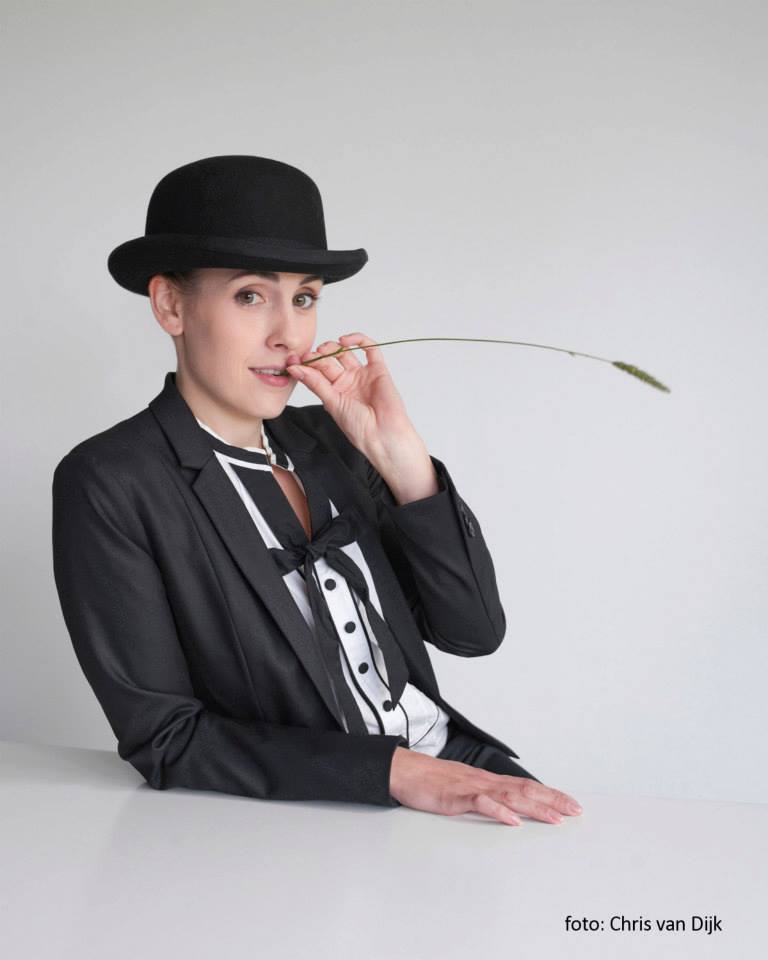 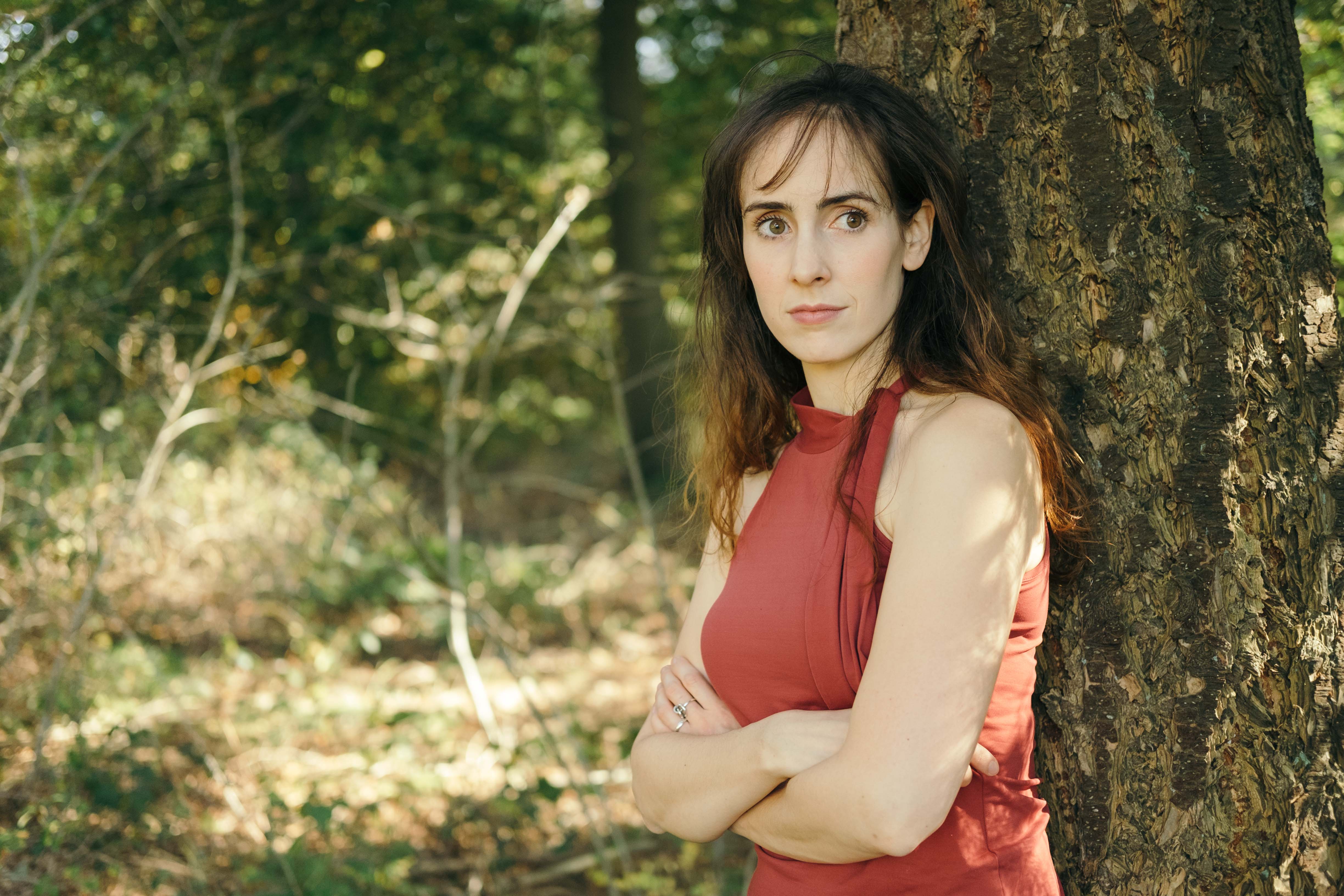 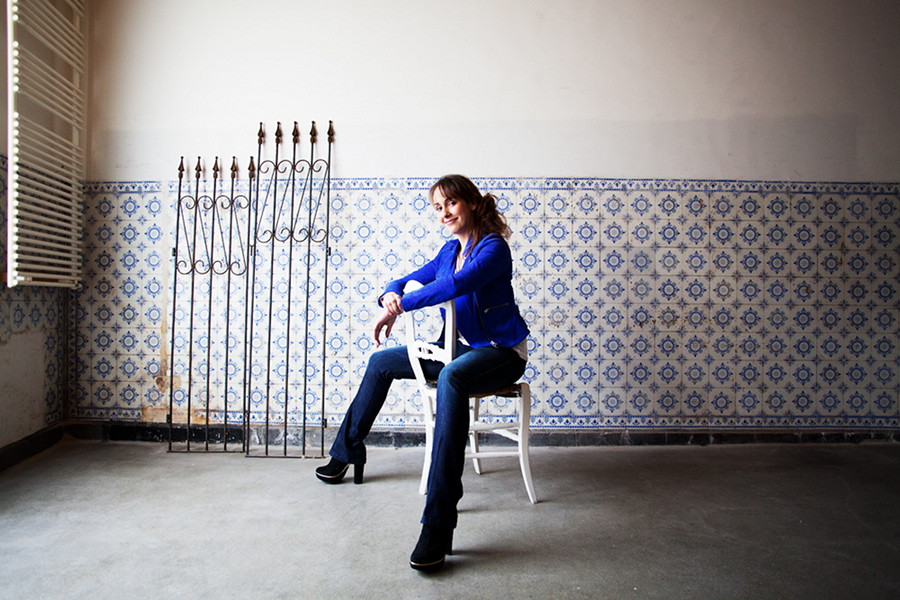 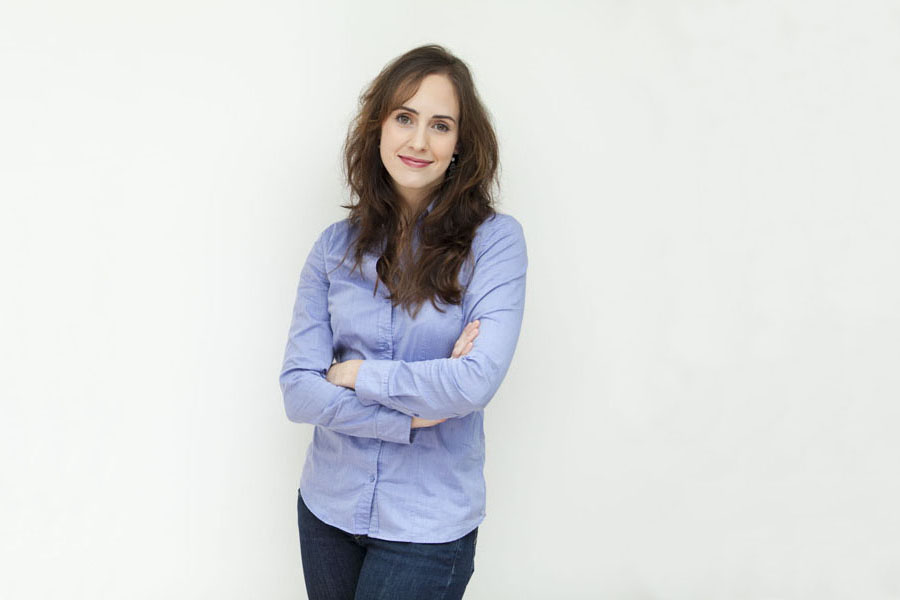 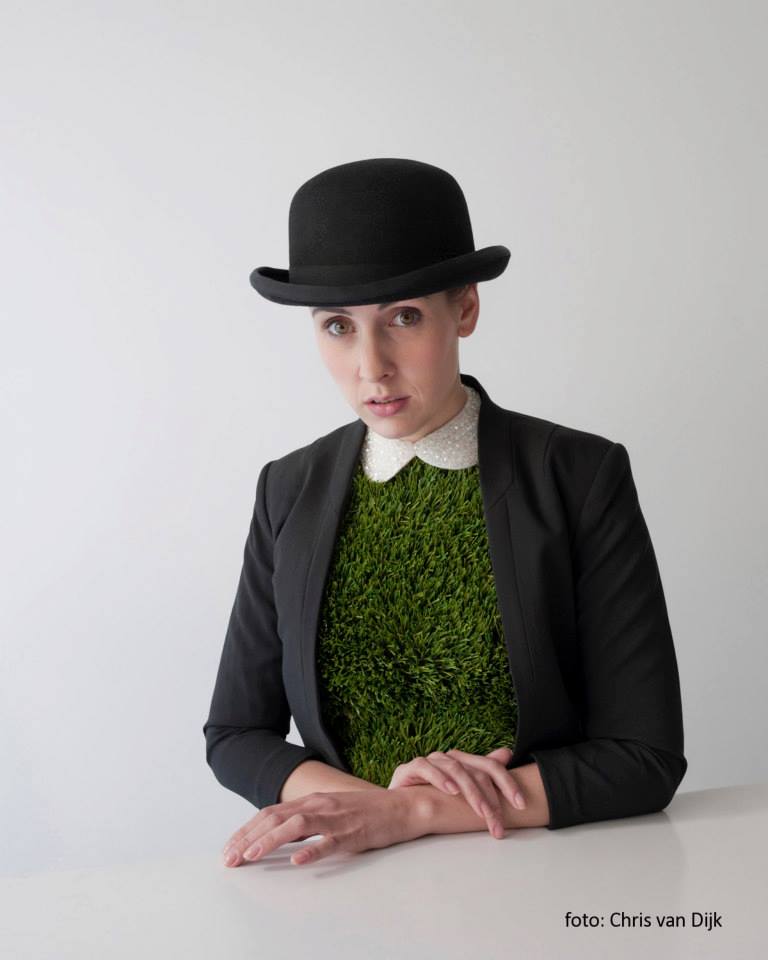 Relinde’s favourite pastime is learning foreign languages. Though not a native speaker, she’s fluent in Spanish and English. She’s also an effortless actress in French and German, as long as she’s provided with the script beforehand. She has elementary knowledge of Hindi/Urdu, and is currently studying Arabic.

Relinde started dancing when she was quite young. She took lessons in many different dance styles. She did classical ballet, modern dance, jazz ballet, street dance, salsa, pole dancing, belly dancing, and even African and Indian dance. Thanks to the great variety in dancing styles, she’s quick to learn new choreographies, and is easy to deploy in movement theatre or physically challenging (movie) parts.